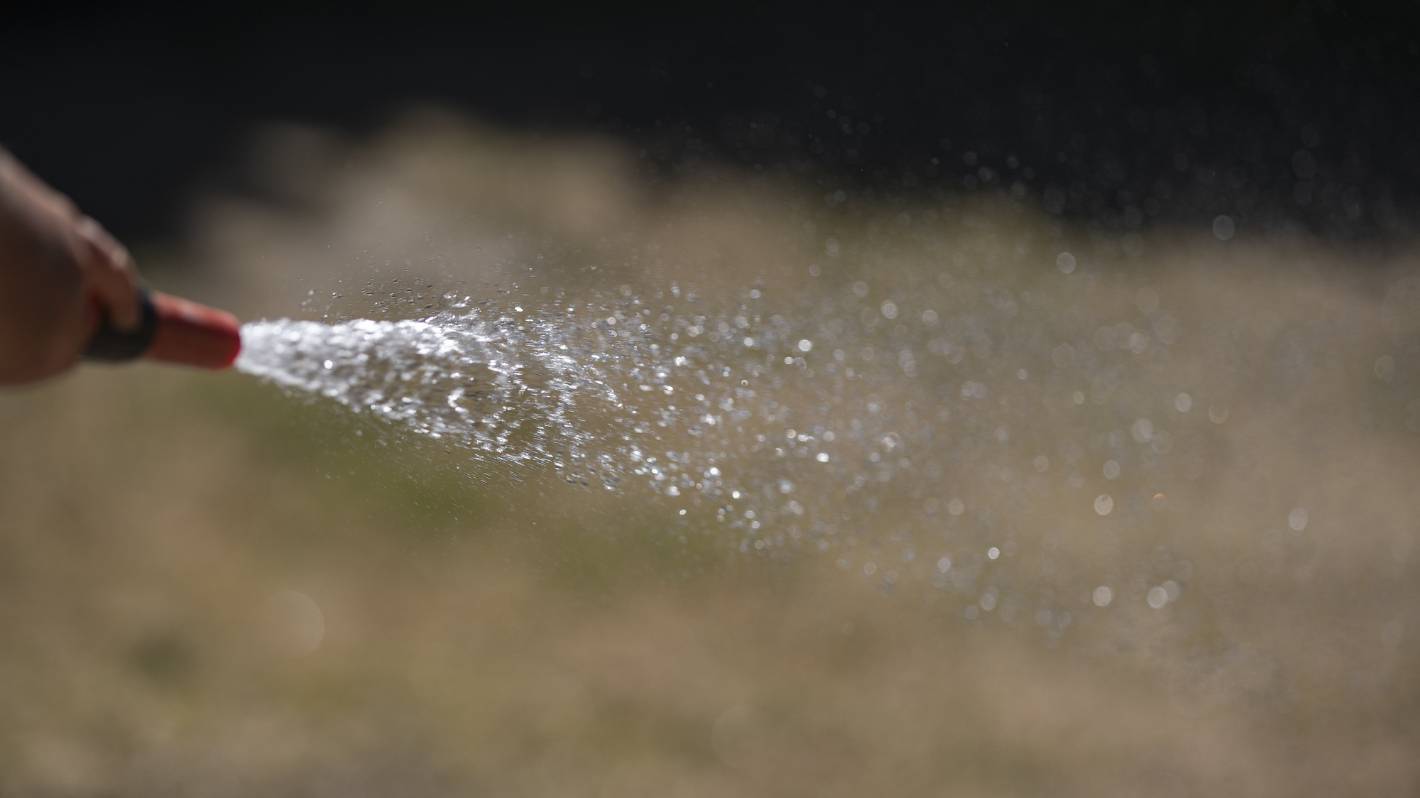 Councils across the nation are expressing concerns over the Government’s three waters reform proposals.

South Taranaki District Council has joined a rising record of councils across the nation to specific concerns over the Government’s Three Waters reforms.

Councils across the nation got eight weeks to analyse the proposal, which might take ingesting water, wastewater and stormwater providers away from 67 councils and put them into the arms of 4 publicly-owned Water Service Entities (WSE).

Under the plans, the Taranaki area would be part of a water entity serving 800,000 folks, spanning Waikato, Bay of Plenty, Whanganui, Ruapehu and Rangitikei, and run by a governance board.

The difficulty was mentioned at a rare assembly on Monday, and in an announcement issued afterwards South Taranaki mayor Phil Nixon mentioned the council was not satisfied of the case for wholesale change.

“While we acknowledge that better regulation of the water sector is needed, we are seriously concerned about the impacts of a ‘one-size fits all’ and centralisation approach will have on our communities.’’

Councils would have no direct control over the proposed water services entities as presented, and he could not see how the new water entities would be responsive and accountable to the community.

He described the proposed set-up as “nothing short of unnecessary bureaucracy’’.

The council also questioned Department of Internal Affairs figures that without the reforms the average household would be spending $7,460 a year on Three Waters by 2051, but $1,220 per annum with the change.

“We need to know more about how the Government came to those figures because I doubt that they will guarantee that any new entity will have water accounts not exceeding $1,220 per annum in 30 years’ time,’’ Nixon said.

One of the biggest concerns the council expressed was how local priorities would be met and delivered in a large entity.

‘’We are gravely concerned that our growth and development aspirations, albeit small compared to other high growth areas, will have to wait in line.”

Councillors additionally expressed concern in regards to the potential future privatisation of the water property.

“No matter how many safeguards the Government puts in place, once these are in the hands of a new centralised entity the path to privatisation will be easier for any future Government.”

He added: “The assets we are talking about have been paid for by our communities, and as such we expect that the Government will, or at least will give us the ability to, effectively consult with our communities before any decisions are made on whether to support these reforms or not.”

New Plymouth District Council has additionally expressed concerns in regards to the proposals, highlighting the possession construction, the lack of greater than 60 skilled council employees, and an absence of iwi and hapū enter.